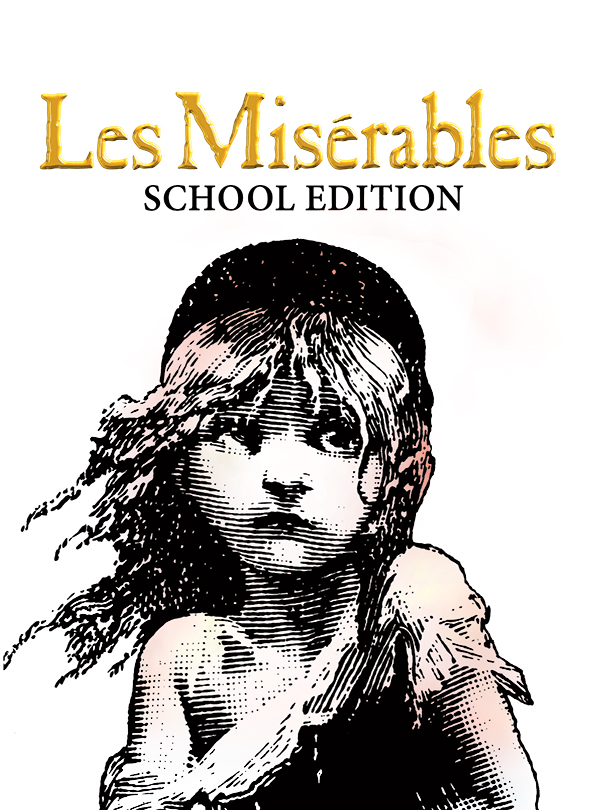 This epic story of Les Misérables recounts the struggle against adversity in 19th century France. Imprisoned for stealing a loaf of bread, petty thief Jean Valjean is released from his 19-year term and not only becomes and honest man, but the mayor of a prosperous town and a loving adoptive father – violating his parole in the process. The relentless Inspector Javert, who makes a decent life for Valjean impossible, consequently pursues him. Only years later, after Valjean proves his mettle during a bloody student uprising and saves the life of a young man hopelessly in love with Valjean’s adopted daughter, does the ex-convict finally feel fully redeemed.

Landmark Student Theatre's production of "Les Misérables- School Edition" is performed entirely by students. The students range in ages from 13 to 19 years old. The production is under the direction of Madge O'Toole, with music direction by Christian Winter, and choreography by Kennedy Morris.